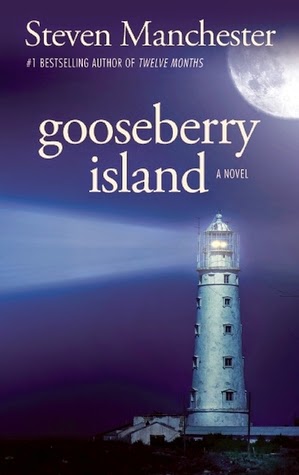 In the perfect story, a man and women fall in love and live happily ever after! But life, in reality, throws its curve ball into every mix and couples need to surmount one or more challenges, to say the least.  David McClain and Lindsey meet on the night before David returns to his Ranger duties in the terribly threatening land of Afghanistan.  Previously, David has survived warfare as he’s very, very good at what he does.  David’s psyche, however, has changed since he fell in love.  In some ways, his relationship with Lindsey is the only hope he experiences in the nightmarish daily activities where fellow soldiers are kill or are killed or wounded.  Somehow now his sensitivity is enhanced and this tour is grossly different!

One of David’s buddies was constantly talking about how he needed to get back to his little daughter and wife who meant the world to him, proven by how often he pulled out their picture before and after a successful mission. But one day the work is interrupted and the buddy loses both his legs from an IED (improvised explosive device) and has a shattered body and psyche.  David’s job is to support his men and so he does on this occasion, only the mind and heart are the last to catch up with the easy platitudes offered to the wounded warrior.

Eventually David will suffer his own physical trauma, but that is the least of his problems as once he returns to the United States worse follows!  This then is the story Steven Manchester, who actually served in the War in Afghanistan, has always wanted to tell.  For although American citizens have heard the term PTSD frequently, most really don’t have a clue about the horror it is to live with the memories, physical and mental reactions that accompany years of battle. The constant state of alertness required to avoid being killed by a sniper or awaiting IED is not left when one is homeward bound to the good ol’ USA.  Steven would have you read this novel to truly understand what the bang of a muffler or screeching brakes, etc. does to a wounded warrior. It’s a brutal recovery and one in which soldiers like David need constant support and retraining. It’s the test of love to see whether Lindsey will stay away as David commands or find a way to be there for her love in the ongoing nightmare of his life. Gooseberry Island is the perfect idyllic setting for healing to begin!


Steven Manchester tells David’s story realistically but without any extra drama as his story has enough horror in it for a lifetime.  This is the world being experienced by thousands of American soldiers, as well as the story of those Afghans trying to bring freedom and lack of fear to their daily lives.  Stunning read that needs to be read by Americans, no matter what political beliefs are held regarding whether or not we should have been or are serving in this non-stop war raging since 911. A MUST read!
Posted by Viviane Crystal at 5:35 AM